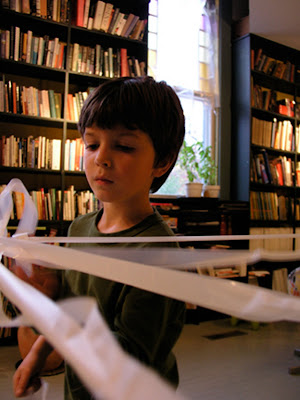 "Mippy, let's try and make this a YES! visit, all right?"

A big spool of thread and roll of tape. That's it. Usually all it takes to keep the busiest boy in the universe content. When my grandson, Levi is here for a visit it can exhaust both of us to negotiate what we should do for the day. He's just been allowed, with adult supervision, to strike a match to build a fire outside or light a candle. And Paul is right- "Give a boy a stick and he's happy. Give a boy fire on the end of that stick and he's incredibly happy" So after a swing on the swing or slide down the fireman's pole it begins.."kind of cold don't you think, Mippy, we could use a fire... wouldn't you like a nice toasted marsh-mellow.... still have those old sparkling birthday candles?" So my fail safe fallbacks of thread and tape are just handed to him and he begins. Focussed for at least 45 minutes while a wild all encompassing "turaptsion" is constructed on one side of the living room, a plan to ensnare his unsuspecting mother when she arrives is hatched. We've added to the short list of easy yeses the paper castle project. Some left over card stock from a printing job 15 years ago and 4 basic construction methods. Slotting. Folding. Curling. Stapling. He's getting them all down. Sometimes Levi does the construction, sometimes he just supervises and sometimes he improvises the script that moves the bad and good guys around the castle. I keep the little mess up behind the sofa, the goal being it eventually reaches 6 foot high. It keeps the yeses coming for awhile. "Then maybe a little s'more cooking in the fireplace?... Mippy, puleeese?"
Posted by Alyn Carlson at 8:36 AM

Email ThisBlogThis!Share to TwitterShare to FacebookShare to Pinterest
Labels: Craft, Gratitude, Living in a Church 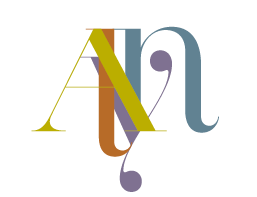 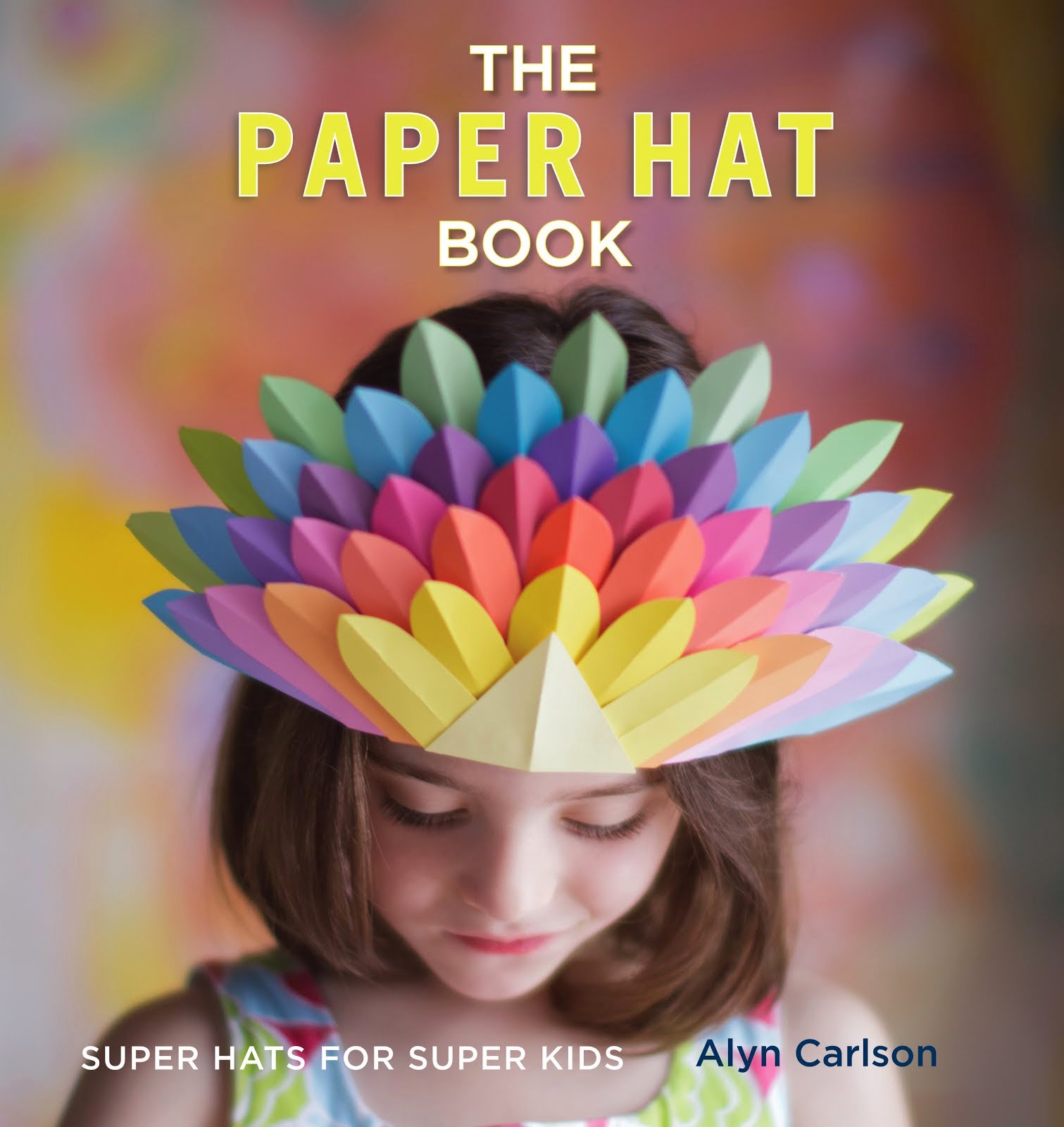 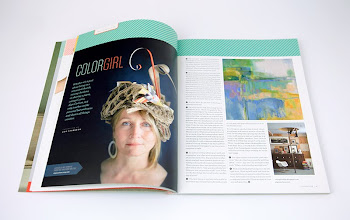 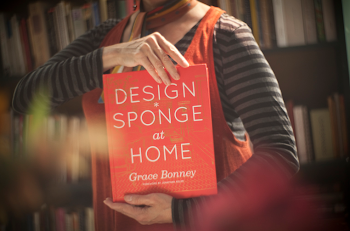 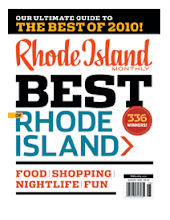